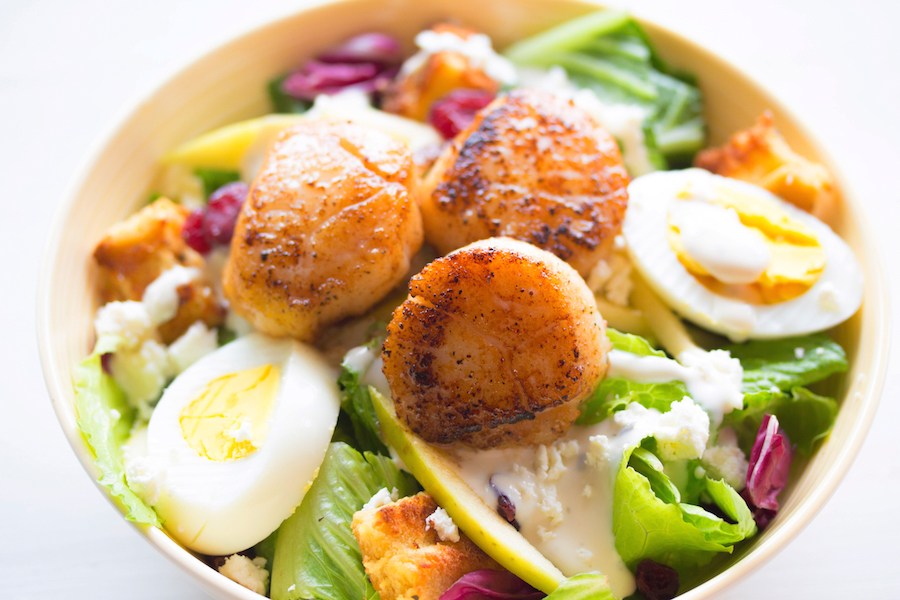 10 Jun War of the Diet Trends: Vegan Versus Hunter-Gatherer. Fact Versus Fiction.

Posted at 00:00h in Body by Nathan Cranford
Share

Fad #1: The Raw Vegan Diet. In addition to the prohibition of meat and dairy, raw vegans do not eat cooked food. Raw vegans argue that cooked food is unnatural. Fire is a human invention to recently take flame (forgive the pun) that cooks out essential nutrients. As Frankenstein notoriously said, “Fire, bad!” Therefore, we ought to only consume uncooked food, such as fruits, nuts, and vegetables. The diet is promoted as the secret to the fountain of youth by low-voltage celebrities such as Mimi Kirk, who won PETA’s “Sexiest Vegetarian over 50” contest when she was 70. Although “Sexiest Vegetarian over 50” might sound like an exclusive club, Mimi Kirk doesn’t look a day over fifty; a benefit that she attributes to her strict eating habits.

Objections: The claim that fire is a recent human invention to take flame is founded in darkness. Best estimates suggest cooking first kindled a million years ago or more. In addition, far from destroying nutrients, cooking food can make certain nutrients more plentiful and otherwise indigestible food digestible. In fact, some scientists suggest that cooking food helped fuel the rapid ballooning of the human brain. While a raw vegan diet is better than the standard American diet, its benefits stem from ample amounts of vegetables rather than the avoidance of animal products. Most people find the diet too restrictive, expensive and time-consuming to stick to in the long run.

Back to the cave

Fad #2: The Paleo Diet. At its meat-eating core, the Paleo diet avoids processed foods, refined sugar, and dairy. Paleo Dieters argue that the maladies that plague western civilization are tied to the rise of industrial agriculture and that we should revert back to the diet our hunter-gatherer brethren shared. A time before the agricultural revolution. A time, as the name implies, known as the Paleolithic era.

Objections: There was no universal diet that humans shared during the Paleolithic era. Humans were spread across the globe, meaning their diet was dictated by the happenchance of geography. If they lived by the water, then they ate fish. If they were good hunter-gatherers, then they ate meat. And if hunting proved unfruitful, then they ate fruit. In addition, paleo dieters have a phobia of processed food. But all food, to some extent, is processed food. Very rarely do we pluck food from the soil of the Earth without washing, cutting, cooking and seasoning it in some way. Last, much of the food our ancestors consumed no longer exists. Chicken eggs of the past faintly resemble the shiny, white oval shells stacked in supermarkets. Teosinte ears are replaced with ears of corn. And who can forget the banana, which has been sculpted by selective breeding to fit the human hand? Relics of wild food our ancestors ate are scarcely found in western culture, making the Paleo diet not just flawed, but impossible.

The Paleo and raw vegan diet are polar opposites and contain a fair share of followers. Perhaps this shows that there isn’t one diet that fits all. Our tastes change over time. What works for a twenty-year-old might not work for a forty-year-old. Asking “What is the healthiest way to eat?” might be a meaningless question. I try to follow the food journalist Michel Polland’s succinct guidelines: “Eat food. Not too much. Mostly Plants.” Anything beyond that is a matter of guesswork and dumb luck.

Nathan Cranford is an accomplished science and entertainment freelance writer. He graduated from the University of Oklahoma with a Bachelor of Arts in Philosophy and a minor in History of Science, Technology and Medicine. During his undergraduate career, he served as a columnist and copy-editor for the Oklahoma Daily and COEUS Magazine. Post-graduation, Nathan served as a health reporter for daily Rx News and currently serves as a science writer.