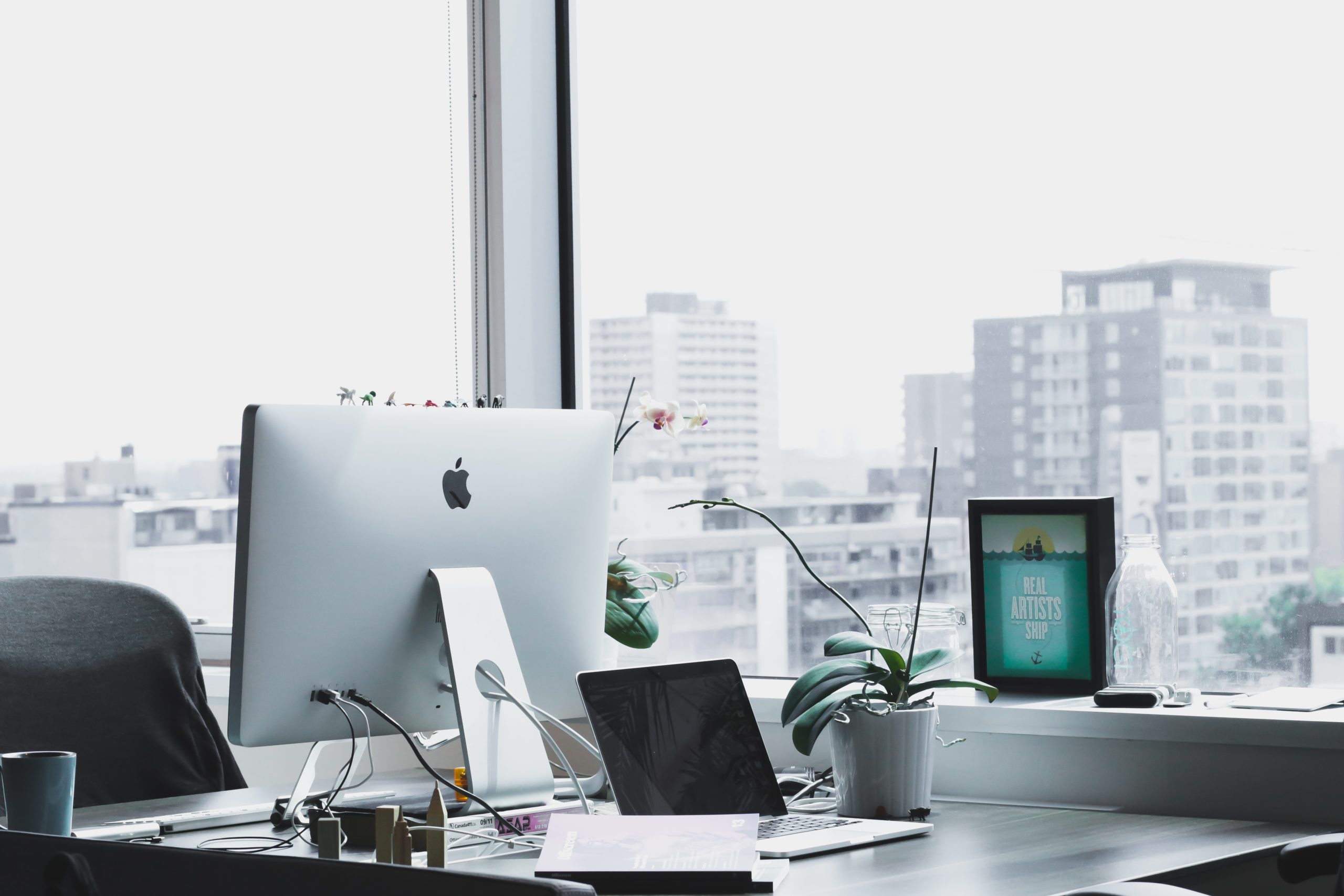 13 Aug Why Should Top Execs Give Up the Corner Office?

The corner office has long been coveted real estate in the workplace. It affords privacy, often features a window and sends a clear message about status. When you hold the keys to the corner office, you’ve made it to the top. So why are some CEOs and other executives turning in their keys to private offices and choosing instead to work in more-open and communal spaces? Three workplace leaders explain why they did.

About two decades ago, Jonathan Wasserstrum toured the renovated offices of then-New York City Mayor Michael Bloomberg, who wanted to recreate the large, open-office layout he used in his private finance network. The CEO of SquareFoot, a commercial real estate company headquartered in New York City, was impressed. “If it’s good enough for Bloomberg,” Wasserstrum said to himself, “it’s good enough for me.” So today, he stations himself in the middle of his team of approximately 45 employees. “It’s a lot of fun to work like this,” said Wasserstrum, who has the same workspace, desk, and computer as everyone else at the company, including interns. “It sends the message that I may be more senior than you, but I’m not better than you.” Employees feel they can approach Wasserstrum more easily in the open space than if they had to cross the threshold of an office or make an appointment to see him. These interactions yield casual conversations and facilitate idea sharing, he said. For Wasserstrum, there’s a tactical advantage, too. By sitting among his workers, he hears what’s going on: how front-line employees are pitching the company, what questions clients are asking and how employees are responding. Since SquareFoot’s mission is to provide “transparent access to inventory, brokerage services and a flexible space offering,” Wasserstrum thinks it’s good for clients as well as employees to see the boss in action.

Peter Hirst is the senior associate dean at MIT’s Sloan School of Management. The large Cambridge, Mass., office where he works has an open floor plan with three designated “zones”—a focus zone, an engage zone and a collaborate zone. Each is equipped to support the work that happens there: Library-style carrels are set up in the focus zone, high-top cafe tables and sofas can be found in the engage zone, and open work tables and booths furnish the collaborate zone. Hirst bikes to work in the morning, stashes his belongings in a locker, considers the work he wants to do and grabs a seat in the appropriate zone. If the nature of his work changes, he moves to a different zone. He and members of his team, 40 in all, move fluidly around these zones throughout the day. This movement generates dynamic energy with plenty of opportunities for formal and informal interactions, he said. “It’s an equalizing statement to work together,” Hirst said of the arrangement.

John David Bennett is dean of curricular innovation at Mercersburg Academy, a private boarding school in south central Pennsylvania. He believes workspace should be designed “for spontaneous collisions of personalities with big ideas.” Bennett occupies an architecturally unique office in a building in the school’s academic hub. From arched windows, he views campus life unfolding across an idyllic grassy quad. Yet he intentionally spends only one-third to half of his day in his office. When he’s not teaching, he adopts a nomad’s approach to his job. “Often, almost daily, I set up and work in a different space on campus,” he said. “I often say that my office is really in my backpack. The visibility gives colleagues and students a chance to stop me for pertinent business or just for a chat.”

Is the Sacrifice Worth It?

In exchange for better collaboration and more face time with workers or students, each man had to give something up. Hirst, for instance, really enjoyed the corner office he once had. But when Sloan’s offices were being renovated, he and his team toured the new space before it was partitioned and found an expanse of windows that brought in natural light. The team understood that if walls were built, the light would be blocked. No one wanted that. And since Sloan’s management philosophy is to embrace a flat leadership model rather than a hierarchical one, Hirst and his team decided against assigned offices in favor of having everyone work in the same open space. Hirst handed over the keys to his corner office and never looked back. He’s now a champion of the arrangement and vocal about its benefits. When workers are less siloed, they become more agile and efficient, he said.

Are there downsides to ditching the corner office? Is this a practice on the rise? Working in an open office means sacrificing some privacy. And for a CEO or dean, some matters need to stay private. If a CEO is involved in a sensitive sale, for instance, it isn’t ideal to negotiate within earshot of her reports. Hirst and Wasserstrum acknowledge that it takes effort to shift from traditional ways of reflecting professional worth—such as a corner office. There are ways to secure privacy as long as one is flexible. Hirst steps into a soundproof telephone booth, for example, while Wasserstrum grabs a conference room. As for how common the practice is: In his work selling commercial real estate, Wasserstrum sees that open work environments for everyone—including executives—are trending, but they aren’t yet pervasive and may not be right for every CEO or executive. The nature of the work and the workplace culture should dictate office arrangements, he said, including decisions about where senior leaders sit.