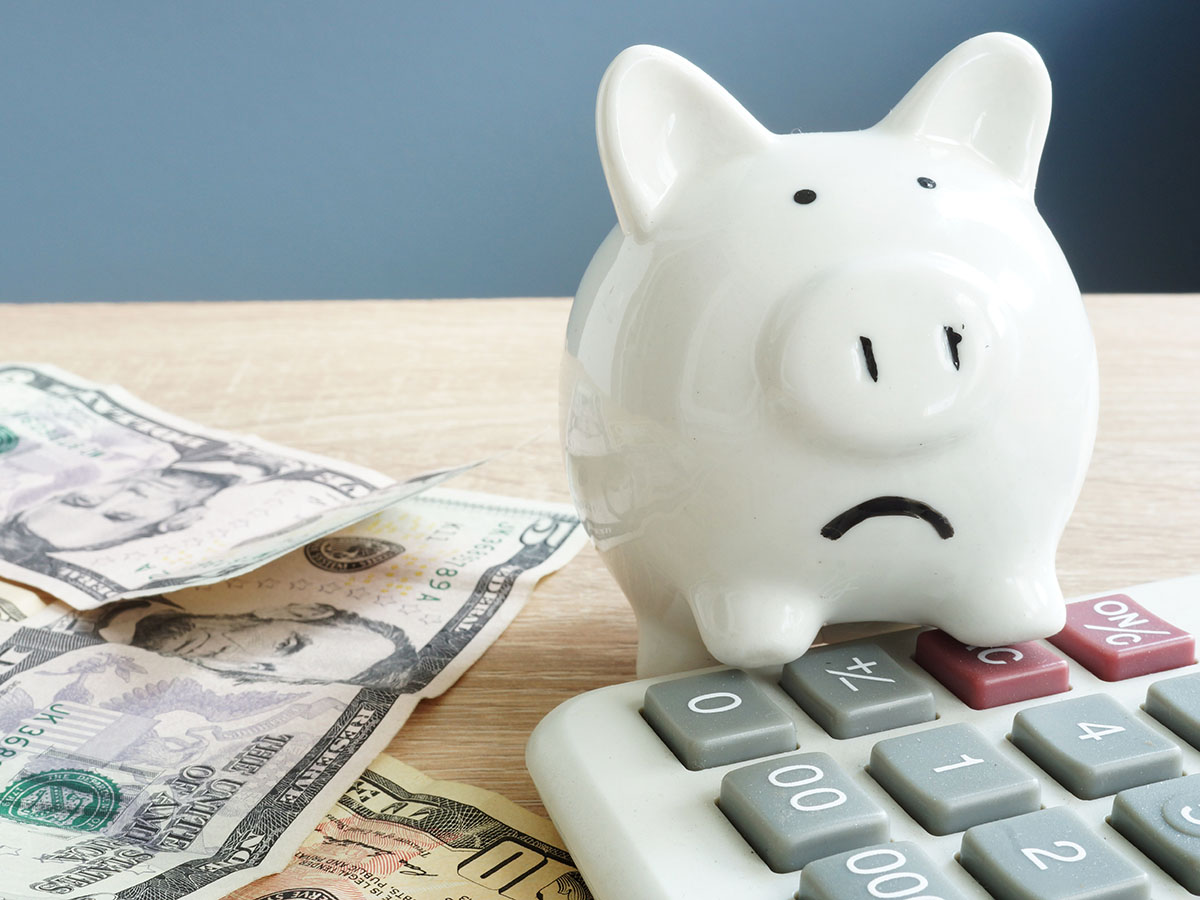 15 Feb What To Do If You’re Stressed About Your Finances?

Are you stressed out about your finances? If you’re not, that would make you something of an outlier. Research from the Stanford University Center on Longevity and Fidelity investments reveals that the average person experiences four stressful life events each year.  Some of these — for example, getting married, having a baby, or starting a new job — are happy events. Some — like ending a marriage, losing a job, or moving — are not so happy. All are stressful. And most, if not all, have a financial component. No wonder that in another Stanford/Fidelity survey, employees said their money was a major source of stress — second only to their jobs. The question is: What can you do about it? And the answer is: Fight it head-on. The body, as you likely know, has two (some people say three) responses to stress that have been with us since we were cave-people. Fight. Flight. And, some say, freeze. When there was a predator at the mouth of your cave, you either killed it, or ran away, or played dead and hoped it didn’t notice. In modern times, though, we have put a much greater emphasis on escaping — or fleeing — our daily stresses. We meditate, square breathe, pedal harder on the spin bike, or pour another glass of sauvignon blanc.

These tactics can work when you’re trying to calm down rather than losing your cool with your toddler or co-worker. But if you’ve got a significant financial issue, they just push the problem down the road a bit, at which point you have to deal with it again (and hope it hasn’t become even worse). When you have a financial issue that’s causing you stress — credit card debt, overdue bills, no emergency savings, no plan for the future — flight just won’t cut it. You have to fight back. Fortunately, we also have some research on the financial moves that, when made, will reduce stress, improve your mental health, and boost happiness. Here are three, and how you can go about making them happen.

Maybe you’ve seen the oft-reported stat about how half of all Americans wouldn’t be able to come up with $400 if they needed it in an emergency. Trust me. Their financial stress is off the charts. An emergency savings account is your insurance policy against taking on unwanted credit card debt or borrowing from a retirement account. To build one from scratch, set up a distinct savings account, then elect to have money ($50, $100, or $200, it’s your call) automatically transferred into this account from checking every time you get paid. Alternately, put your entire tax refund into this account to get you started.

Women who are saving at least 10% of what they’re earning a year for retirement are less stressed than those who are saving less. (Personally, I’d like to see you putting away 15%, but it’s OK to start where you are.) The good news is that matching dollars contributed to a 401(k), 403 (b), or other work-based retirement account can be factored into these totals. If you don’t have a work-based retirement plan, open an IRA or Roth IRA and fund it the same way you’re funding that emergency stash — via automatic transfers.  Money Rule #1: If you can’t see it and you can’t touch it, you won’t spend it.

Think back to a time when you had to drive places without Waze, without Google maps, and without GPS. How did it feel to hop in the car without any real idea of which turn to take next, or where you might end up? Stressful, that’s how it felt. And that’s what it’s like to wander aimlessly through your financial life. Even if you’re saving or living on a budget, you’re not exactly sure what you’re doing it for. Instead, set some goals. Ask yourself (and your partner if you have one) what you want from your money this year, in five years, and in a decade from now. Then establish some benchmarks that let you know you’re on course (this can be as simple as breaking the amount you need to save for your goals into monthly chunks) or sit down with a financial pro to help you do it.

In fact, no matter what your stresses are, the idea of sitting down to talk it out — whether you do it with a pro or with a friend or two — can help.