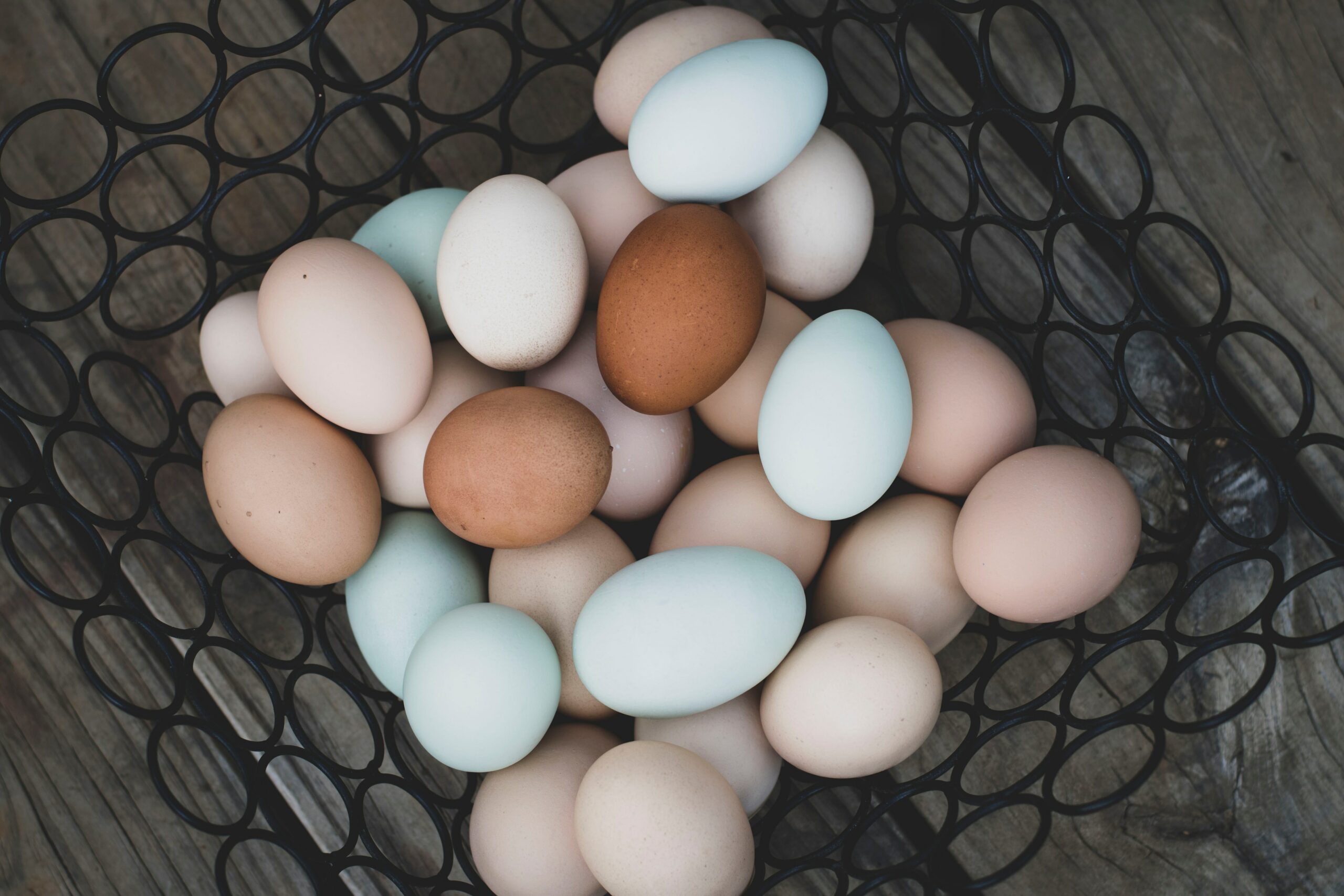 20 Jul What To Do About Your Bias or Aggression in The Workplace?

After being called out for manifesting what to you is unconscious bias, what should you do to maintain quality of life and relationships in the workplace? In the community? Even in your family? How do you apologize after you’ve committed a microaggression? How and when should you try to make amends? And what’s the best way to ensure that you do better in the future? If you’ve been singled out in your group (or given private counsel) about a pattern of microaggression or particularly distasteful incident, all is not lost. If you’ve been called out for committing a microaggression you need to respond with compassion, concern, and humility. Especially in the world of HR, you want people to feel respected, so you need to walk the talk, and it’s important to be consistent in your discourse and your actions in and out of the workplace. Here are some key strategies:

Being called out for a microaggression does not feel good. You may experience a range of emotions — stress, embarrassment, defensiveness, and your heart rate may even go up. These emotions are all normal, especially if you were not aware of how you were perceived by your team. Still, do not let these sensations rule how you react; instead, take a breath. Calm yourself. Understand that while you may have made a mistake, it doesn’t mean you’re a bad person. In these circumstances, people often fall prey to the fundamental attribution error — a tendency to believe that things happen because of who we are as people rather than the situation. In other words, you can still be “a good person with positive intentions, who slipped up.”

Meanwhile, there’s an upside to being called out for a microaggression: It’s an indication of trust. The person who labeled your comment believes that you can be better. Otherwise, no one would have pointed out the shortcoming. If those around you don’t think you’re capable of, or interested in, evolving, no one would have bothered to bring it up.

Don’t make it about you.

Being called out for a microaggression may be awkward and uncomfortable, but you don’t want to get defensive. Even if you must fight some tendencies, don’t make it about yourself. When someone tells you that they have been harmed by your words or actions, you need to focus on the injured party, not on what you thought or what you meant. Sometimes, when someone says, ‘What you said hurt me,’ they’re saying, ‘You have hurt me in the way that people have hurt me, and people like me, in the past.’ In other words, your remark was not ‘just one interpersonal interaction,’ as it may carry past trauma in that person’s family or community.

Your first priority is to make sure the other person feels heard. As difficult as it may be to receive the criticism, whoever is opening up to you is taking a risk by putting themselves on the line. Bre grateful and learn to listen to what they say with an open heart and an open mind. Sometimes the individual calling you out may “want to explain to you all the ways that what you said was hurtful and give you a lesson to go along with it. Remember, no one has ever learned more by talking than by listening….