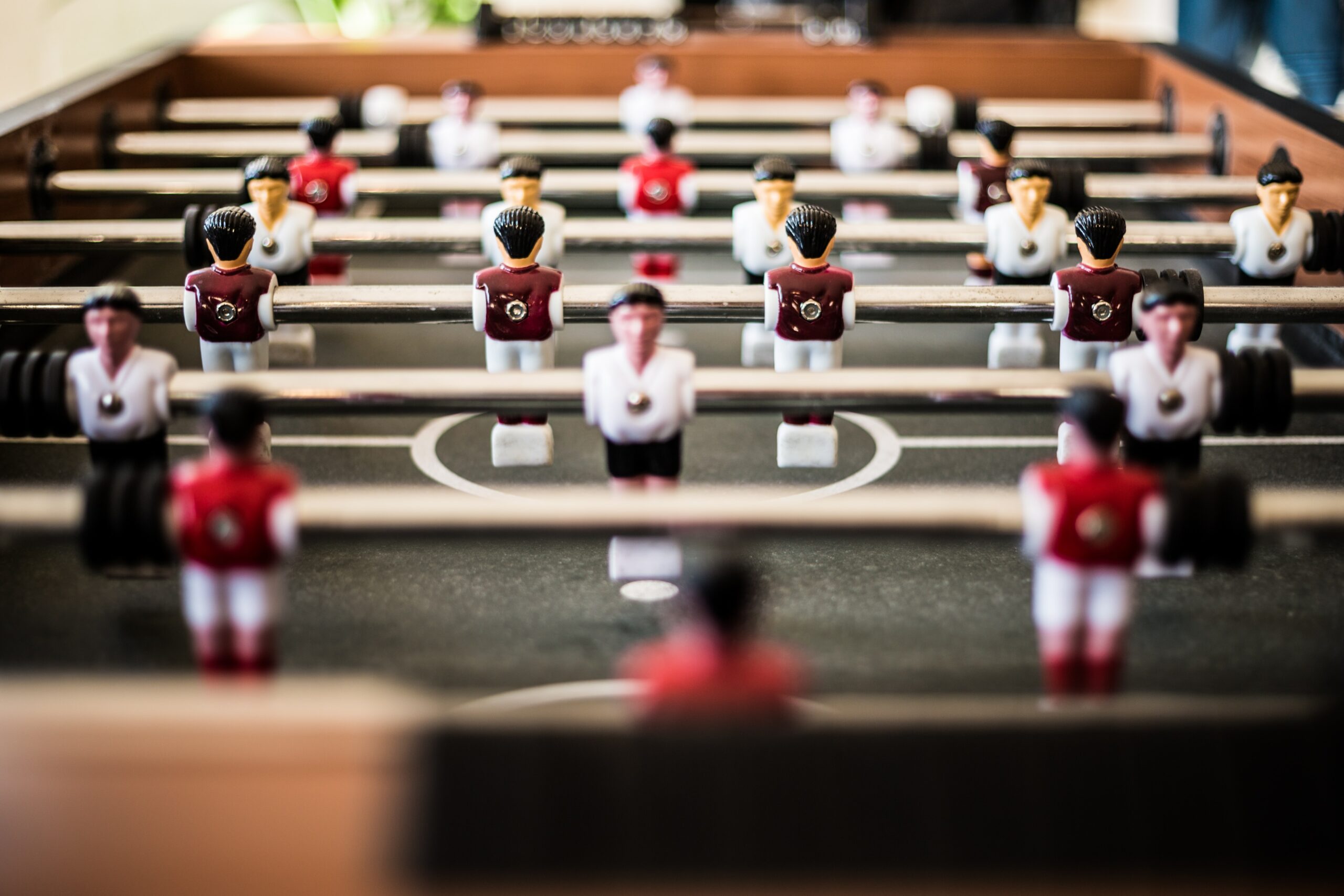 28 Jul What is Microaggression?

It was a throwaway comment, and you were unaware that it was demeaning. But now that a colleague has brought the slight to your attention, you realize what you said was offensive. As a person who wants to be a good ally to your colleagues of any race or ethnicity, as well as members of underrepresented groups, you’ll want to take note of this behavior in order to completely remove it in the workplace.

Microaggressions are the everyday indignities and insults that members of marginalized groups endure in their routine interactions with people in all walks of life. In the workplace, these “subtle acts of exclusion” come in many forms and can typically include backhanded compliments (a white manager telling an African American employee that, “She’s very articulate”; a group of co-workers jokingly ribbing a Latino executive that, “He’s a diversity hire”), as well as stereotypical assumptions (a male colleague asking his female peer to take notes and order lunch for the team).

These remarks and behaviors usually happen casually and often without any harm intended, but they offer a clear demonstration that the initiator harbors unconscious bias. Meanwhile, the person on the receiving end who belongs to a group that’s discriminated against — be it because of their race, gender, sexual orientation, disability, or religion — is often left to suffer in silence. Alternatively, in more extreme cases, this can become a liability for any organization and can indubitably cause tension that may lead to healthy work relationships going sour quickly.

In light of recent events taking place nationally, the trend, luckily, is starting to change, however. Amidst a national conversation on race and equality, companies are increasingly holding their teams (and likewise, teams holding their leaders) accountable. These changes in the way corporate America interacts are positive glimpses of a heightened awareness and could lead to more stable and sustainable work relationships between coworkers from all walks of life. The shifts also have critical implications for managers who care about creating an inclusive team and workplace, and can yield long-term changes in the community.