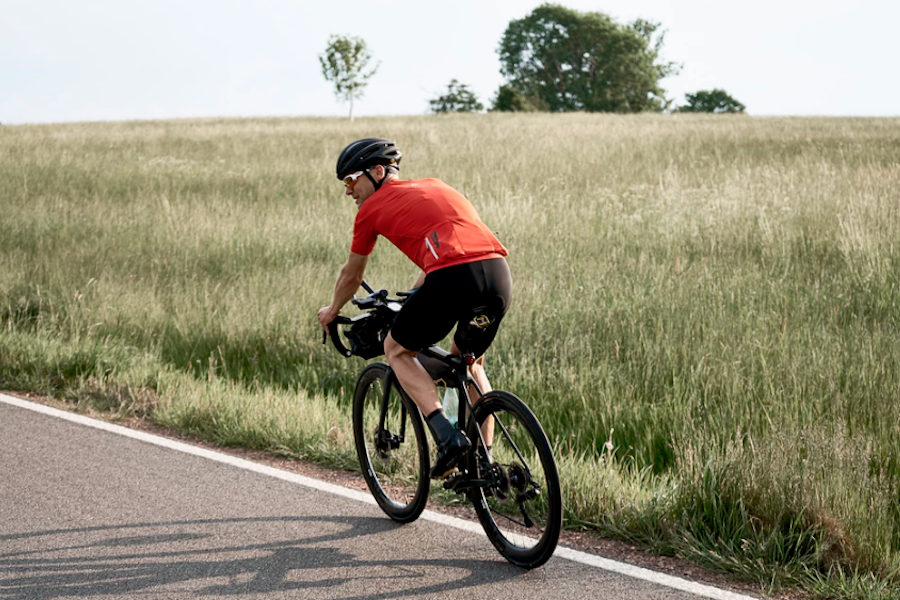 No one would question the fitness of cyclists tackling the Tour de France, but can the bike benefit runners? Yes, says pro triathlete Linsey Corbin. ‘Cycling is a great way to cross-train, whether you’re healthy or working through an injury.’ In a study that compared running four days a week with doing two runs and two hard bike rides, improvements in running training were the same after five weeks.

If you’ve already reached a weekly mileage your body is happy with, add bike miles. A long, steady ride will build endurance, says Corbin. Research suggests that if you cycle at the same heart rate that you’d achieve while running, you’ll burn the same amount of energy. Or to mimic a tempo session, try a 10-mile time trial or a spin class.

Cycling allows you to increase intensity without overstressing your joints. A 2015 study found that six sessions of six 10-second all-out sprints (followed by 30-second rests) on a stationary bike improved 3,000m run time by 3%.

Cycling offers a way to boost circulation and ease stiffness with no impact on joints. One study2 found that runners in a recovery phase who replaced 50% of their running miles with cycling lost no fitness. Just avoid those hills.