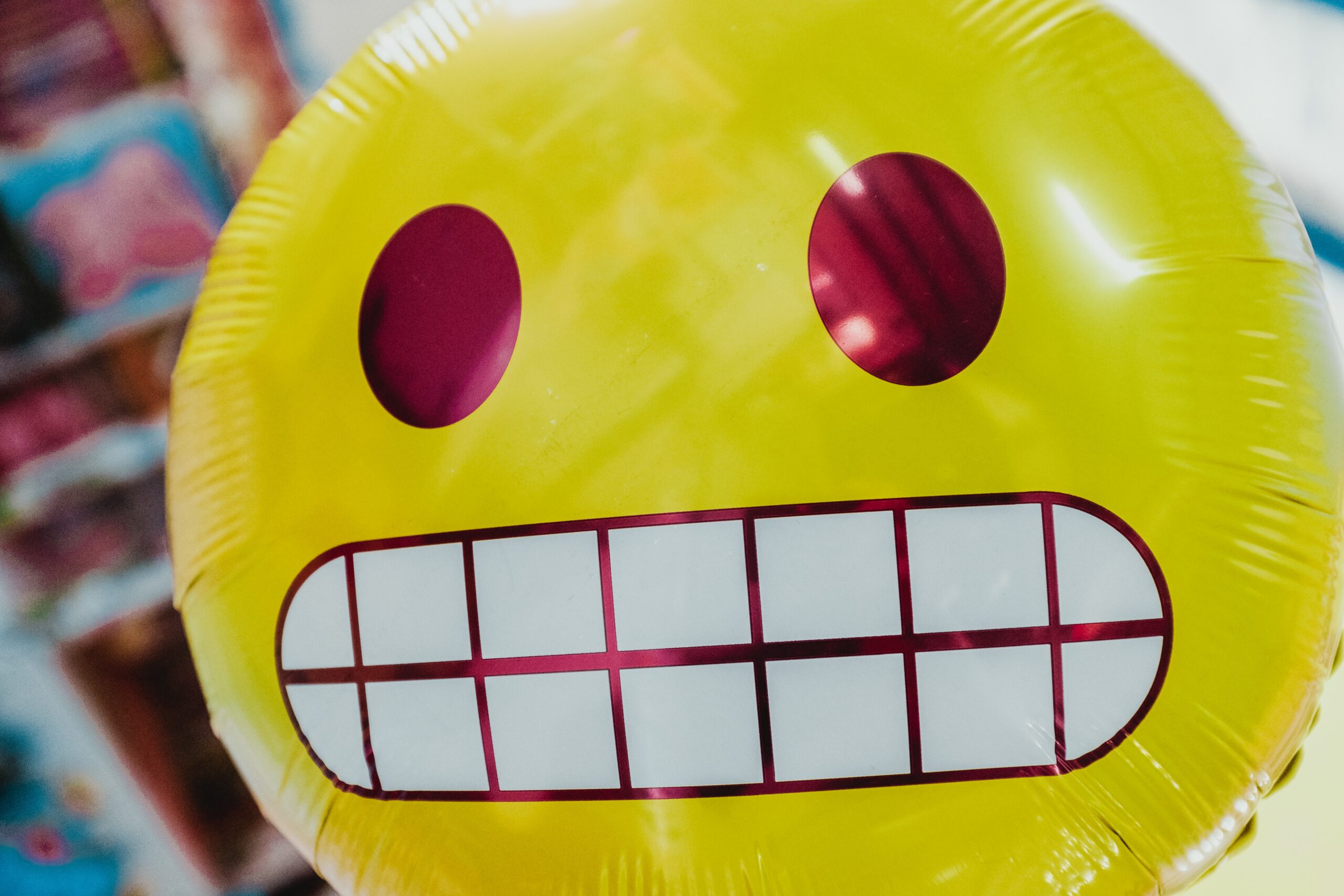 06 Aug The Problem with Personal Connection Over Video Calls

Posted at 15:31h in Teams, Tools by Coral Talavera
Share

Some of us are still in work-from-home bliss; some of us are sooo ready to get back to the grind of the office… Mixed emotions seem to have been the staple of 2020. Still, business continuity and team engagement have largely depended on virtual conferences for the past 4 months, and -you guessed it- we also have mixed feelings about that.  Between April and June, downloads of Zoom, Meet, Teams and Skype skyrocketed as video conferencing and chats replaced the face-to-face encounters we are all so sorely missing. It helped meet a gamut of needs, from virtual happy hours to team brainstorming meetings, to quarterly reviews, to teletherapy.

But there are reasons to be wary of the technology, beyond the widely reported security and privacy concerns. Psychologists, computer scientists, and neuroscientists say the distortions and delays inherent in video communication can end up making you feel isolated, anxious, and disconnected (or more than you were already). You might be better off just talking on the phone.

The problem is that the way the video images are digitally encoded and decoded, altered and adjusted, patched, and synthesized introduces all kinds of artifacts: blocking, freezing, blurring, jerkiness, and out-of-sync audio. These disruptions, some below our conscious awareness, confound perception, and scramble subtle social cues. Our brains strain to fill in the gaps and make sense of the disorder, which makes us feel vaguely disturbed, uneasy and tired without quite knowing why. As a result, many readers have found that it gets hard to concentrate on the grid, and it’s hard to think in a robust way. This is consistent with research on interpreters at the United Nations and at European Union institutions, who reported similar feelings of burnout, fogginess and alienation when translating proceedings via video feed. Studies on video psychotherapy indicate that both therapists and their patients also often feel fatigued, disaffected and uncomfortable.

If you want to really communicate with someone in a meaningful way, video can be vexing. This is foremost because human beings are exquisitely sensitive to one another’s facial expressions. Authentic expressions of emotion are an intricate array of minute muscle contractions, particularly around the eyes and mouth, often subconsciously perceived, and essential to our understanding of one another. But those telling twitches all but disappear on pixelated video or, worse, are frozen, smoothed over or delayed to preserve bandwidth.

Not only does this mess with our perception, but it also plays havoc with our ability to mirror. Without realizing it, all of us engage in facial mimicry whenever we encounter another person. It’s a constant, almost synchronous, interplay. To recognize emotion, we have to actually embody it, which makes mirroring essential to empathy and connection. When we can’t do it seamlessly, as happens during a video chat, we feel unsettled because it’s hard to read people’s reactions and, thus, predict what they will do.

Video chats have also been shown to inhibit trust because we can’t look at one another in the eye. Depending on the camera angle, people may appear to be looking up or down or to the side. Viewers may then perceive them as uninterested, shifty, haughty, servile, or guilty. Meanwhile, as anyone who has been on a video call knows, people tend to look more at themselves than at the camera or even at others on the call, creating an uncomfortable hyper-awareness about our appearance. For habitual video chatters, the feeling generally subsides, but team members who use these tools sparingly will find it harder to engage if they are not comfortable with their appearance on the screen.

What to do? Consider switching to phone meetings. Phone etiquette is far more relaxed and can create a much stronger sense of engagement for small teams. Also, one can have a sense of hyper-presence on the telephone because of that coiled relationship where it feels like my mouth is right next to your ear, and vice versa. Provided you have a good connection, your team will probably hear better: slight tonal shifts, brief hesitations, and the rhythm of someone’s breathing. When it comes to developing intimacy remotely, sometimes it’s better to be heard and not seen.

Coral Talavera is the Chief Editor at Work Well Daily and Managing Partner at DCE Clarity, where she's served as a Marketing and Business Strategy Consultant for more than 12 years. As an editor, she and her team developed WWD to channel their passion for wellness and search for balanced lifestyles (and its sister company IDF, focused on architecture, design, and creativity from around the globe). She's a passionate writer, the wife of a musician, homeschooling mother of two, volunteer, and overall optimist.