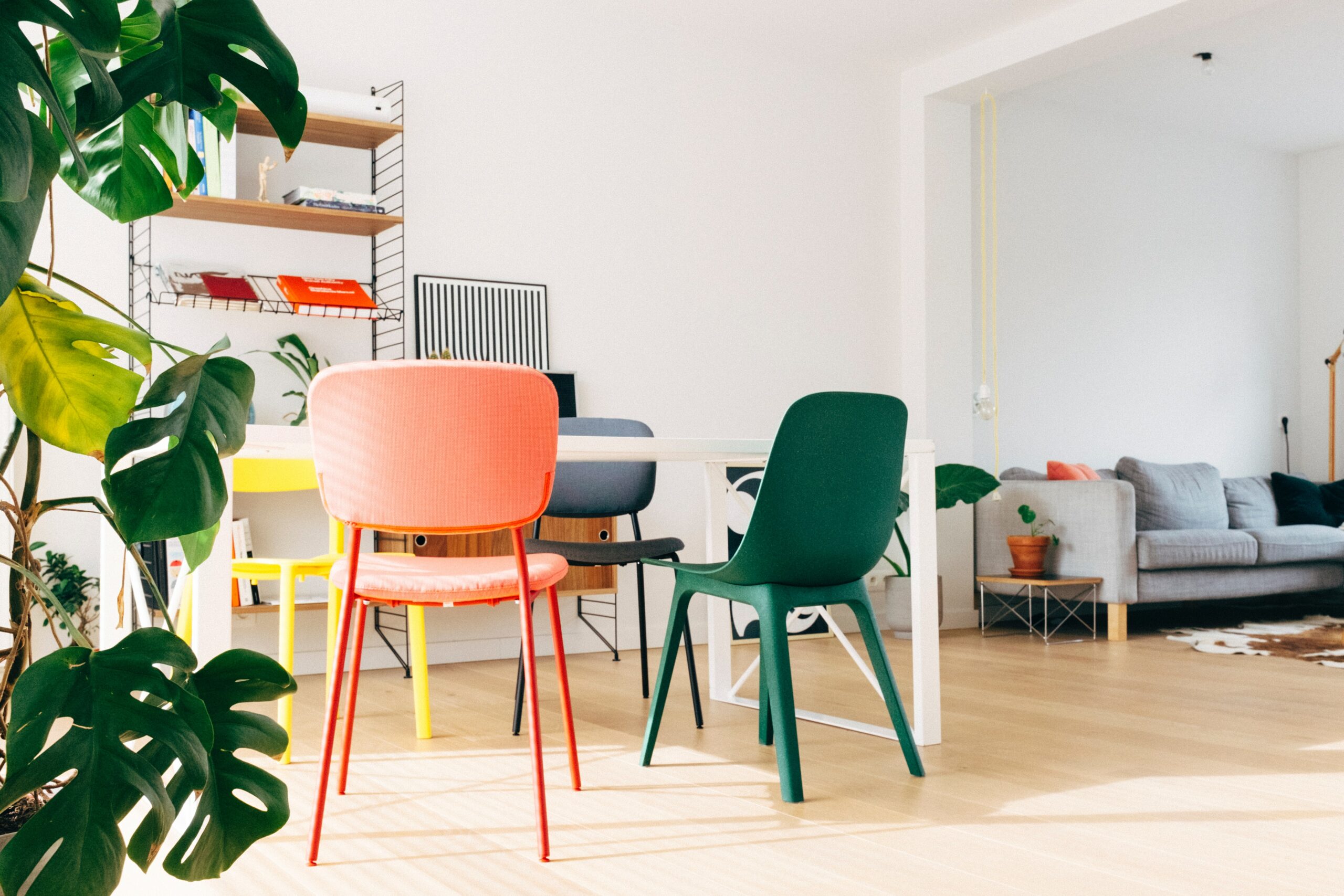 10 Jul Should The Concept of the Office Return to Tighter Quarters?

During much of the 1990s, organizations hired employees faster than they expanded their offices. With layoffs in the early 2000s recession, and again in 2008, surviving workers regained some space, largely because companies held long-term leases and were loath to invest in office reconfigurations. But as hiring rebounded, leases came due, and redesign budgets recovered, organizations again began fitting their people into smaller and smaller spaces.

If the aim really is to boost collaboration, you need to increase the right kinds of interactions and decrease ineffective ones. You’ll have to carefully choose your trade-offs. That means you need to understand current patterns of interaction and consider how you want to change them. Using sensors and digital data to track interactions at a large German bank, MIT researchers found that in cases where intrateam cohesion was more predictive of productivity and worker satisfaction than cross-team collisions were, increasing interactions between teams undermined performance. So they moved teams into separate rooms. And after using Humanyze technology to track interactions, a major energy company decided to increase communication between departments that had strong process dependencies and reduce communication between other departments by colocating some in a new building and moving others offsite. If people need uninterrupted time to focus, distractions are costly. When that’s the case, creating more opportunities for collaboration can amplify the cost without providing a corresponding benefit.

The best way to find the optimal workplace design for particular groups is to run rigorous experiments. That means collecting and analyzing data on interactions, developing a hypothesis about how to improve them, and testing your hypothesis against a control group. Mori Building, one of the largest property management companies in Japan, did this in early 2016 when it sought to create more-productive collaboration among the teams in its corporate headquarters. The office architecture was open, but by using wearable sensors (some of which were supplied by Humanyze) to track face-to-face interactions, Mori discovered that employees largely communicated only with those on their own team. People generally stayed in their team’s reserved seating area and rarely ventured into the open seating areas—which accounted for some 20% of the space. So Mori’s building-environment-development division staged an experiment to see whether it could influence anatomy with architecture. It chose a corporate floor on which seating was arranged by team (interior design, real estate consulting, sales, and so on). Part of the space remained the same (the control group), and part was turned into “free address” space—open seating, with no desk assignments. When Mori measured face-to-face interactions in that configuration, the results were clear: Although interactions between teams increased, those within teams fell drastically, with people spending 1.26 times as much of their day working in isolation.

Mori was initially pleased with the results. The rise in cross-team interactions meant that people were going directly to others to resolve issues and get things done—bypassing managers, whom the data had revealed to be “communication bottlenecks.” And although this was an unintended consequence, the reason people spent more time on solo work was that meetings lasting 30 minutes or longer diminished (people just found one another when they needed to talk). But there was a dark side: It turned out that managers were not only communication bottlenecks but also gatekeepers of quality. In bypassing them, workers caused problems downstream; within six months, productivity had dropped and client complaints had risen. And although the reduction in meeting time seemed beneficial, in retrospect it seemed that those who gained more solo work time would have produced better work, more efficiently, if they had attended more meetings to receive guidance, while employees who had relied on meetings to ensure an orderly way of dealing with issues now felt burdened by people coming to them on a whim (until they began hiding out in the coffee shop downstairs). In the end, Mori went back to fixed seating by team and reduced the amount of open space.

About the art: Visual artist Olalekan Jeyifous describes these drawings, from a series titled “Political Impermanence of Place,” as “whimsical inquiries about development and urban planning, connectivity and organization, and economics and politics.”

By conducting similar experiments, a major software company discovered that 90% of face-to-face interactions took place at people’s desks. Just 3% occurred in common areas (the rest took place in meeting rooms). The company had been planning to move to free-address seating to increase interactions among teams, but it realized that would be highly disruptive to collaboration and abandoned the plan.

Such experiments require time and money, but many organizations find the costs trivial in view of the benefits generated by what they learn. Obviously, it pays to experiment with designs if a company is intending an overhaul to its space like the one GlaxoSmithKline (a Humanyze client) is planning at its corporate headquarters in London. Executives were considering a new office format and decided to build one small portion of it as a pilot, which they call their workplace performance hub. The firm invited academic partners in architecture and behavioral science to help design experiments in the space. It will soon have rotated two teams through the pilot space—one did so during the first nine months of 2019, and a second is being planned as we write this—tracking (relative to a control group) measurements that include steps, heart rate, blood pressure, respiratory rate, lung function, posture, well-being, collaboration, and performance (using everything from wearable devices and Kinect sensors to surveys and traditional performance-management systems). GSK is drawing on this data to tweak all aspects of the space—lighting, temperature, aroma, air quality, acoustic masking, ergonomics, and design—to help its people do (and interact) more by making the space respond to employees’ needs, whether professional or physiological.

A major U.S. financial institution tested dozens of floor designs at various regional offices. It chose the one that created the collaboration and focused-work patterns that best matched its goals and rolled it out across the organization. The cost was not trivial; it amounted to millions of dollars. But the firm was far better off than if it had picked a design without running experiments and subsequently discovered that it had wasted hundreds of millions of dollars on an ineffective configuration.

Just as high-frequency A/B testing is common in marketing and sales, rapid experimentation is key to workplace design. Before it adopted that approach, a major energy company spent seven years and approximately $10 million in design and consulting fees to plan a new office building. Today it can roll out a new plan in six months for about $500,000—quantifying the behaviors it wants to encourage, building out one floor of an existing office as a test, and confirming or disproving its hypothesis that the design will prompt those behaviors. That sounds impressive, but keep in mind that you need to experiment long enough to understand all the dynamics in play. As Mori discovered, initial results can be misleading.

When conducting such experiments, you need to consider the privacy implications of collecting the necessary data. Email and especially sensor metadata is sensitive. In addition to questions about the legality of amassing such information, which depends on local laws and regulations, there are ethical concerns. Companies should be transparent about what data they are collecting and sensitive to employees’ feelings about who owns it—the employee, who provides the raw inputs through his or her interactions, or the organization, which gathers, organizes, processes, and stores those inputs. Companies that ignore or downplay those concerns risk alienating workers and incurring significant reputational damage. Those that transparently demonstrate that their use of the data is limited and is intended to benefit workers may find room for open collaboration with employees to create even better workplace designs.