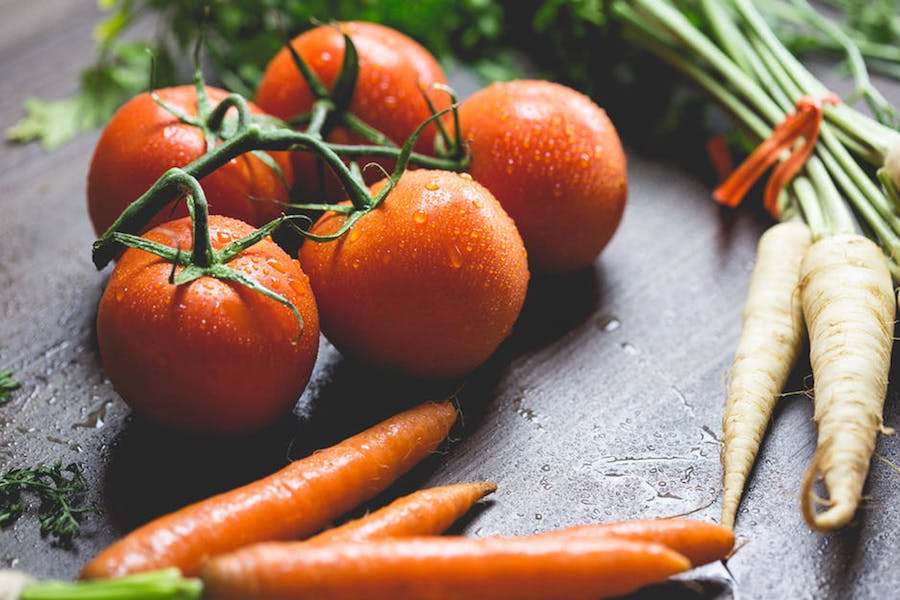 Consumers are growing wary towards genetically modified organisms (GMOs). Technologically speaking, however, GMOs are old news. A new technology is on the horizon that has the power to genetically tweak food in a whole new way. Synthetic biology or “synbio” creates rather than modifies an organism’s genetic make-up. The goal of synbio is to grow organisms in the lab that are more efficient for human use than those found in nature. Unlike genetically modified seeds, which are cut and spliced with the genes of another organism, synbio uses fermentation to sprout the desired plant compound by mixing its genes with yeast. The fruits of synbio are not just found in fruit. Synbio products can be grown in a lab rather than a field, which requires tending and is subject to changing weather patterns. Dairy cows could be made obsolete by synthetic meat, cheese, and milk. In other words, vegans could have their cow and eat it too. In addition, synbio products are inexpensive and a better health alternative than the products they are intended to replace, such as artificial sweeteners. Finally, synbio products are considered natural because they are chemically indistinguishable from the products that they mirror.

Sounds promising. Yet hope for synthetic meat is far-reaching. Synthetic biology is a field to recently materialize in the marketplace of ideas. The only synbio product available in the United States is a substitute for artificial vanilla, synbio vanillin. But you won’t see it labeled on supermarket shelves. As we have seen, synbio products sidestep federal labeling because they are chemically parallel to natural resources and so, are technically listed as natural. Companies who use synbio vanillin are keeping their heads low because of the bad rap their sister product, GMOs, have received. Opponents of GMOs are skeptical that synbio vanillin is natural since it masks a natural façade by using loopholes that sidestep federal labeling. Consumers do not recognize the difference between synthetically modified food versus natural any more than vegans recognize the difference between organic versus healthy.

Environmental groups, such as Friends of the Earth, recognize that synthetically modified food is not dangerous to the ecosystem; however, the means necessary to produce synbio products could be. Sugarcane plantations have a history of destroying forest reserves. The amount of sugar necessary to create synbio products, as envisioned in the dreams of synthetic meat and dairy could escalate the damage sugarcane plantations have already had on the environment. As food and technology campaigner for Friends of the Earth, Dana Perls highlights the unforeseen risks synbio could have on the planet’s biodiversity: “We don’t know how these organisms will interact with pollinators, soil systems, other organisms…We need to expect escape, and when that happens, we need to be prepared to deal with it.” Synbio products are charged on the grounds for being unnatural because they cannot be found in the ground. What opponents of synbio products fail to realize is that ever since our ancestors branched from a traditional diet ten thousand years ago, agriculture has always been unnatural. Drinking milk after childhood is as unnatural to our species as the consumption of wheat. Reverting back to a “natural” diet requires trashing not just synbio products but the entire agriculture industry. Granted that some agricultural methods are more damaging to the planet’s welfare than others, the point to be hammered is that what is good should not be conflated with what is natural. Nature is indifferent. Might doesn’t make right.

In the spirit of weighing pros and cons, what other benefits/risks might synbio products entail? By manufacturing genomes in a lab, synthetic biologists could produce vaccines just minutes following a pandemic. Synbio could also create cleaner air and water by detecting and eradicating environmental contaminants. Yet science is a double edge sword. Placed in the wrong hands, these technologies could be seized by bioterrorists and have adverse effects on the environment. These are the arguments surrounding synbio worth discussing. Quibbles over whether this new food technology is natural to have no more grounding than the soil upon which synbio products stand.