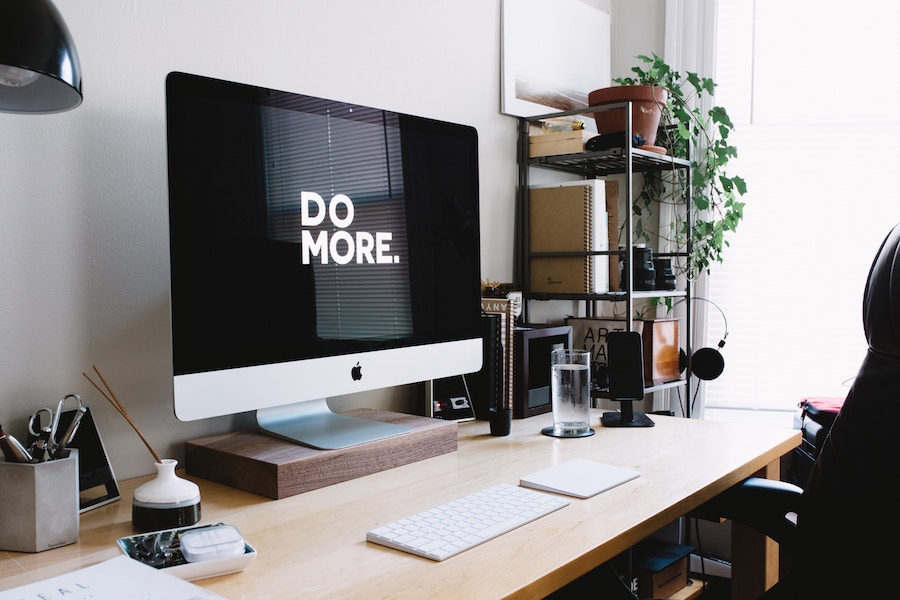 15 Sep How (and Why) Does Music Affects Your Productivity?

Nietzsche once said, “without music, life would be a mistake.” This rings true for most of us. Whether we listen to sad music after a painful breakup or upbeat music on our graduation day, music often plays a significant role in our most memorable life events. Memories aside, music also influences our mental performance and ability to get things done. Here’s the science of how music affects your productivity, and how to use it to your advantage.

When you listen to music you enjoy, the brain releases the neurotransmitter dopamine, which makes you feel good, and reduces stress and anxiety. For example, in one study within the meta-analysis of 400 studies in the journal Trends in Cognitive Sciences, researchers studied the effects of music on patients who were due to undergo surgery. Patients were told to either listen to music or take anti-anxiety drugs, and then the researchers tracked the changes in levels of the stress hormone cortisol. At the end of the study, the researchers discovered that the patients who listened to music experienced less anxiety and lower cortisol levels than patients who took anti-anxiety drugs. Music has the power to improve our mood, which in turn could improve our ability to focus and concentrate on the task at hand.

Not all music is equal. Studies on background music in the work environment have shown that music with lyrics reduces our mental performance at work, while instrumental music could boost our productivity. In addition, research from Applied Acoustics has shown that performance is reduced with increased speech intelligibility. In layman’s terms, the more voices we can hear while working—including lyrics—the lower our productivity.

Listening to motivational music whilst exercising can help to reduce boredom and improve the quality of your workouts. According to a study led by sports psychologist Costas Karageorghis, music improves physical performance by increasing the capacity to exercise longer and harder and delaying fatigue. During my personal experiments, I’ve discovered that music helps to significantly increase the intensity, speed, and duration of my workouts. It alters my mood on the days when I don’t feel like exercising and has helped me to stick to my exercise habit of working out five days a week.

According to Daniel Levitin, neuroscientist and author of This Is Your Brain on Music, music can make repetitive tasks more pleasurable and increase your concentration on the task. For example, one study discovered that music could improve the performance of surgeons who take on repetitive nonsurgical laboratory tasks.

Music familiarity is best for focus

A study published in the Applied Cognitive Psychology Journal looked at the distracting effects of music on introverts’ and extraverts’ performance on various cognitive tasks. During the study, 10 introverts and extraverts were given two tests—a memory test that required immediate and delayed recall, and a reading comprehension test. The participants were required to complete the tests while either being exposed to pop music, or in silence. At the end of the study, the researchers discovered that there was a detrimental effect on immediate recall on the memory test for both groups, while music was played. However, after a six-minute interval, the introverts who had memorized the objects performed significantly worse in recall than the extraverts in the same condition. In addition, the introverts who completed a reading comprehension task when the music was played also performed significantly worse than the extroverts.

Listening to music between tasks could boost productivity

Although there may be detrimental effects of listening to music while working, listening to music in between tasks can boost your mental performance. For example, a study published in the Psychology of Music showed that music in between tasks could boost student academic performance and the ability to concentrate on a task for long periods of time. If you’d like to get the best of both worlds, you could work in silence and periodically step away to listen to music, before returning to work.

OVER TO YOU: What effect does music have on you? Which type of music has the biggest impact on your productivity? Send us your suggestions, feedback, ideas, and requests to contact@workwelldaily.com.