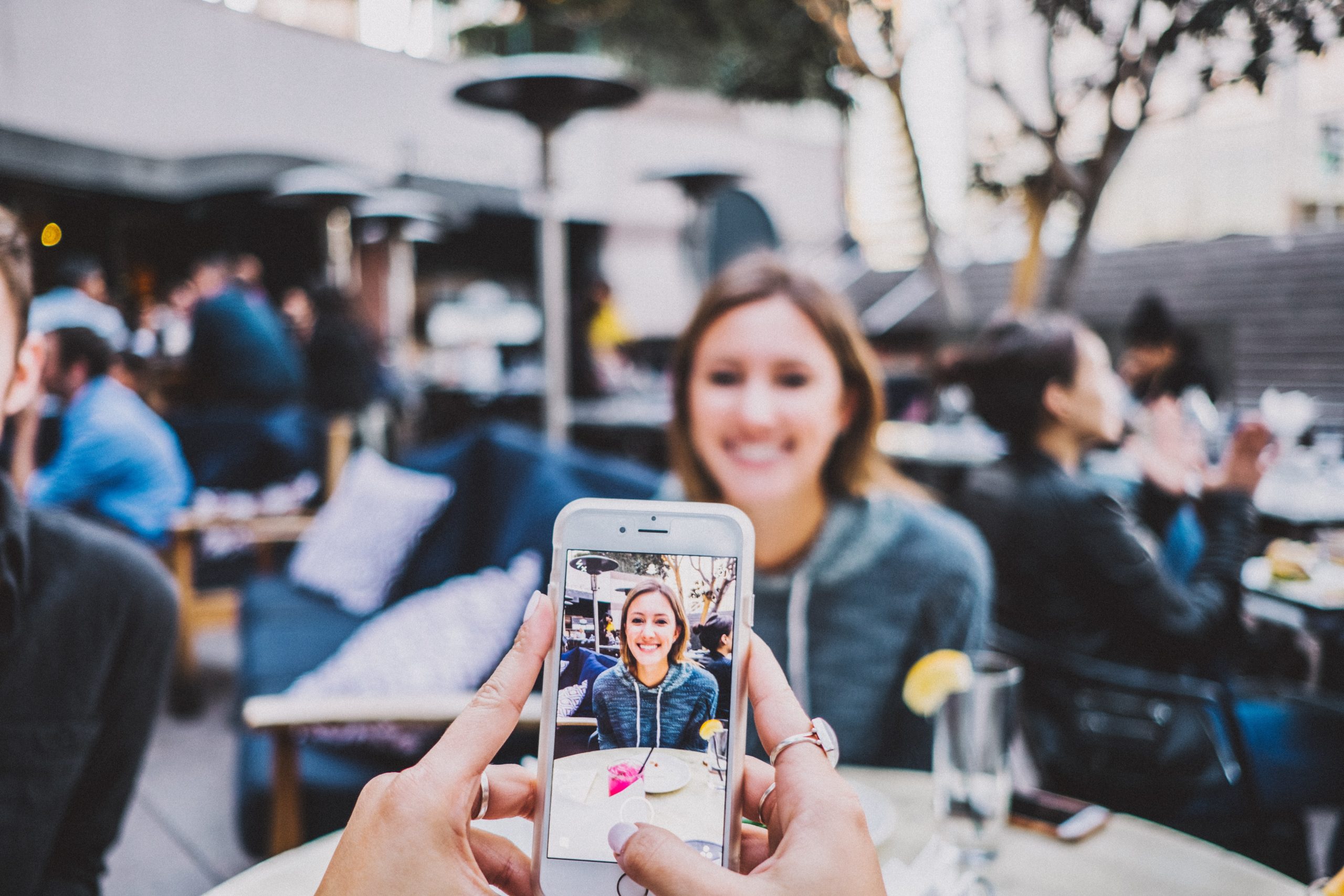 Millennials present quite the paradox—they’re simultaneously the most connected and the loneliest generation.

In 2018, a national survey by Cigna of more than 20,000 Americans ages 18 and over showed that most U.S. adults are considered lonely. That particular study found that that the youngest generation of those surveyed was the loneliest of all. Now, a recent poll by YouGov just confirmed that Millennials have surpassed Generation X and Baby Boomers as the loneliest generation. The YouGov report found that 30 percent of Millennials (ages 23-38) always or often feel lonely. About one in five people in this age range say they have no friends, while 27 percent say they have no close friends, and 30 percent say they have no “best friend.” These numbers are considerably higher than the other generations surveyed.

Millennials who reported spending the most time on social media, which adds up to be more than two hours a day, had twice the odds of perceived social isolation than those who said they spent a half-hour per day or less on those sites. As mental health advocates, we think a lot about the positive and negative effects of technology on our day-to-day emotional and psychological wellbeing. On one hand, technology has fueled the innovation of some of the digital tools that are used to treat mental health issues, including teletherapy and cognitive behavioral therapy apps.

However, the research on the effects of screens on feelings of social isolation is difficult to ignore. According to a recent study, the social isolation millennials feel increases the likelihood of anxiety and depression twofold. In an age where 43.8 million (1 in 5) adults in the United States experience mental illness in a given year, it’s crucial we take a thoughtful approach in exploring the most effective treatment options. We know that lack of human connection is the problem for many suffering from anxiety and depression. Can we really believe that digital interfaces alone will represent the solution?

While the reasons for Millennials’ feelings of isolation are not comprehensively examined by the study, they did mention a study from the University of Pennsylvania that found a causal link between time spent on social media with decreased well-being. The lead researcher for that study, Melissa Hunt, concluded, “Here’s the bottom line: Using less social media than you normally would lead to significant decreases in both depression and loneliness.” With social media as a potential facilitator, what are the social factors, psychological processes, and cognitive influences leading people to feel lonelier?

It’s important to note that loneliness is different from being alone. John Cacioppo who studied loneliness for more than two decades, defined it as “perceived social isolation, or the discrepancy between what you want from your social relationships and your perception of those relationships.” People feel distressed between the number of friends they want versus how many they have. They also have a tendency to compare themselves with others, a process heavily exacerbated by the rise of social media. Stress-inducing comparisons and the rise of FOMO are side effects of social media, and they (along with loneliness) tend to decrease when social media use is reduced.

Yet, in order to address the underlying issues contributing to loneliness, we must look not just at social media or any external platform, but at the internal effects of such platforms. In other words, what are the thoughts and feelings sparked by the use of social media that lead a person to magnify their “perceived isolation?” I would argue that the mental processes that drive loneliness are not so different from what they’ve always been, but the rise of technology has created a hotbed for these destructive thought processes to flourish.