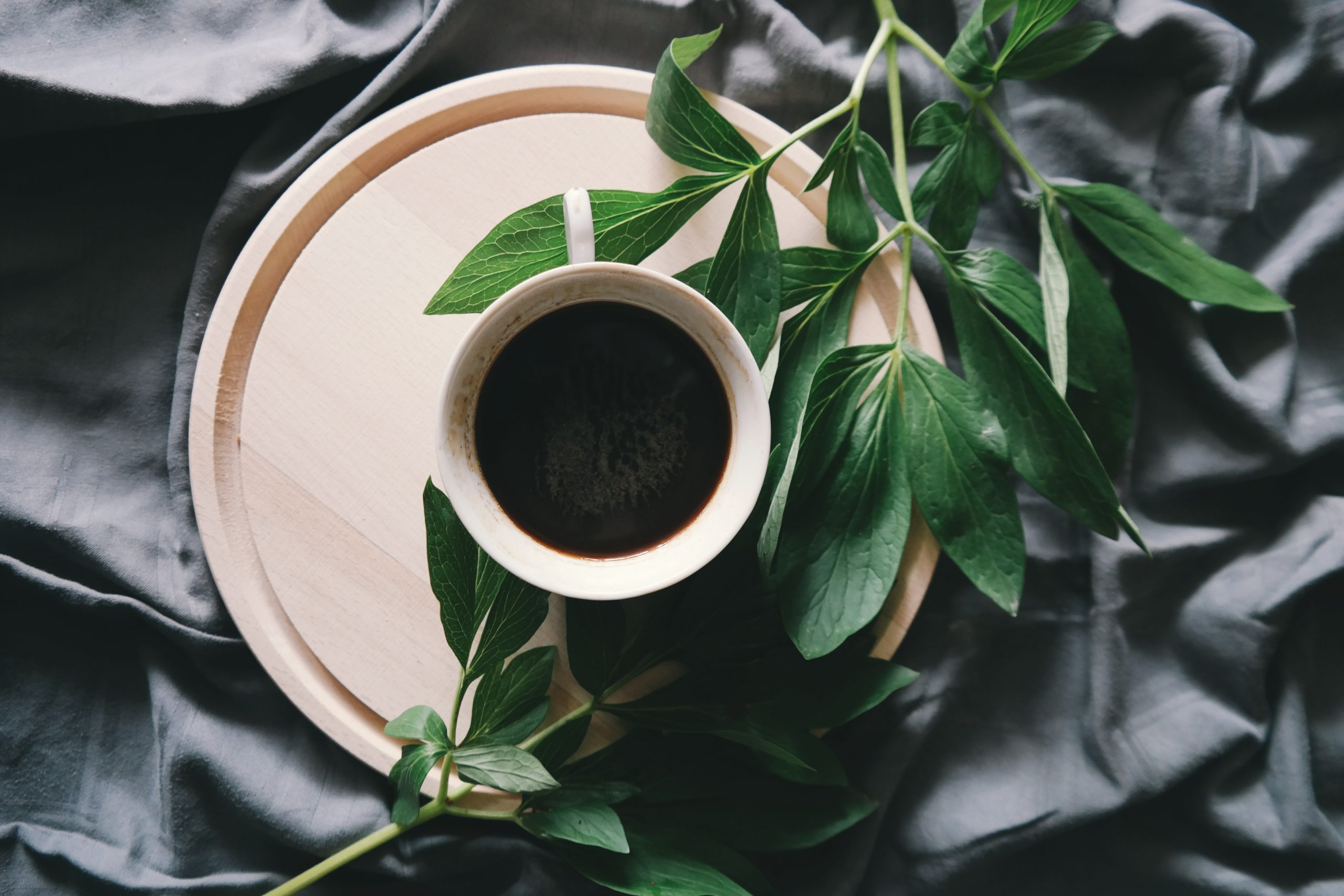 Coffee is one of the world’s most popular beverages. Thanks to its high levels of antioxidants and beneficial nutrients, it also seems to be quite healthy. Studies show that coffee drinkers have a much lower risk of several serious diseases. Here some of the top health benefits of coffee.

Coffee Can Improve Energy Levels and Make You Smarter

Coffee can help people feel less tired and increase energy levels. That’s because it contains a stimulant called caffeine — the most commonly consumed psychoactive substance in the world. After you drink coffee, the caffeine is absorbed into your bloodstream. From there, it travels to your brain. In the brain, caffeine blocks the inhibitory neurotransmitter adenosine. When this happens, the amount of other neurotransmitters like norepinephrine and dopamine increases, leading to enhanced firing of neurons. Many controlled studies in humans show that coffee improves various aspects of brain function — including memory, mood, vigilance, energy levels, reaction times, and general mental function.

Coffee Can Help You Burn Fat

Caffeine is found in almost every commercial fat-burning supplement — and for good reason. It’s one of the few natural substances proven to aid fat burning. Several studies show that caffeine can boost your metabolic rate by 3–11%. Other studies indicate that caffeine can specifically increase fat burning by as much as 10% in obese individuals and 29% in lean people. However, it’s possible that these effects diminish in long-term coffee drinkers.

Caffeine stimulates your nervous system, signaling fat cells to break down body fat. But it also increases epinephrine (adrenaline) levels in your blood This is the fight-or-flight hormone, which prepares your body for intense physical exertion. Caffeine breaks down body fat, making free fatty acids available as fuel. Given these effects, it’s unsurprising that caffeine can improve physical performance by 11–12%, on average. That’s why it makes sense to have a strong cup of coffee about half an hour before you head to the gym.

Many of the nutrients in coffee beans make their way into the finished brewed coffee. A single cup of coffee contains:

Though this may not seem like a big deal, most people enjoy several cups per day — allowing these amounts to quickly add up.

Alzheimer’s disease is the most common neurodegenerative disease and the leading cause of dementia worldwide. This condition usually affects people over 65, and there is no known cure. However, there are several things you can do to prevent the disease from occurring in the first place. This includes the usual suspects like eating healthy and exercising, but drinking coffee may be incredibly effective as well. Several studies show that coffee drinkers have up to a 65% lower risk of Alzheimer’s disease.

Coffee May Lower Your Risk of Parkinson’s

Parkinson’s disease is the second most common neurodegenerative condition, right behind Alzheimer’s. It’s caused by the death of dopamine-generating neurons in your brain. As with Alzheimer’s, there is no known cure, which makes it that much more important to focus on prevention. Studies show that coffee drinkers have a much lower risk of Parkinson’s disease, with a risk reduction ranging from 32–60%. In this case, the caffeine itself appears to be beneficial, as people who drink decaf don’t have a lower risk of Parkinson’s.

Coffee May Protect Your Liver

Your liver is an amazing organ that carries out hundreds of important functions. Several common diseases primarily affect the liver, including hepatitis, fatty liver disease, and many others. Many of these conditions can lead to cirrhosis, in which your liver is largely replaced by scar tissue. Interestingly, coffee may protect against cirrhosis — people who drink 4 or more have up to an 80% lower risk.

Coffee May Lower Risk of Certain Types of Cancer

Doesn’t Cause Heart Disease and May Lower Stroke Risk

It’s often claimed that caffeine can increase blood pressure. This is true, but with a rise of only 3–4 mm/Hg, the effect is small and usually dissipates if you drink coffee regularly. However, it may persist in some people, so keep that in mind if you have elevated blood pressure. That being said, studies don’t support the idea that coffee raises your risk of heart disease. On the contrary, there is some evidence that women who drink coffee have a reduced risk. Some studies also show that coffee drinkers have a 20% lower risk of stroke.

Coffee May Help You Live Longer

Coffee is a highly popular beverage around the globe that boasts a number of impressive health benefits. Not only can your daily cup of joe help you feel more energized, burn fat and improve physical performance, it may also lower your risk of several conditions, such as type 2 diabetes, cancer and Alzheimer’s, and Parkinson’s disease. In fact, coffee may even boost longevity. If you enjoy its taste and tolerate its caffeine content, don’t hesitate to pour yourself a cup or more throughout the day.